It's nice to see Tsuri Goshi in a different context

This is another video sent to me on facebook that I just couldn't resist commenting on.

I just think that it is great to see that all judo throws have a function in the right context.

Of course, clearly these guys operate on a different set of rules to the IJF (International Judo federation) but I think that adds to it's value as a demonstration.

I think that there would also be a lot of judoka (judo students) who are apposed to the number of rules in judo that would love to compete in this environment. 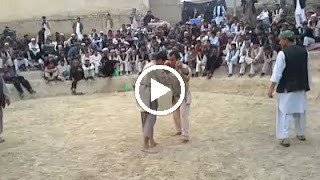